With each new release, we also upload a release overview video, so if you prefer a video format, you can find it here:
Youtube - 2.1.0 Release Overview video

For those who prefer readable content, read on! For all images in this article, simply "Right click > Open image in new tab" to see them in full resolution.

You can now create custom backup filters, which allow you to ignore or completely delete parts of the backup received from your devices. This can be useful if you do not want to store some data that the device outputs, or if you want to ignore parts of the backup for config change notifications. For example, if your device outputs some data that is different on every backup, you can create ignore filters to tell Unimus this data should be ignored. Using the backup filters, you can create completely custom rules on what to ignore or delete to cut down on change notifications.

For more information and examples, we have a dedicated blog article.

We have migrated NMS sync to use presets, instead of static configuration. This provides multiple benefits. For example, you can now configure sync from as many NMS systems of the same type as you like simply by creating more presets. The second benefit is that NMS sync is now fully compatible with Zones. You can specify to which Zone an NMS Sync preset should import to. These updates make NMS Sync very flexible. You can import all your customers' networks from a single NMS into multiple Unimus Zones. Or you can import from multiple NMS systems, each representing a separate Zone. 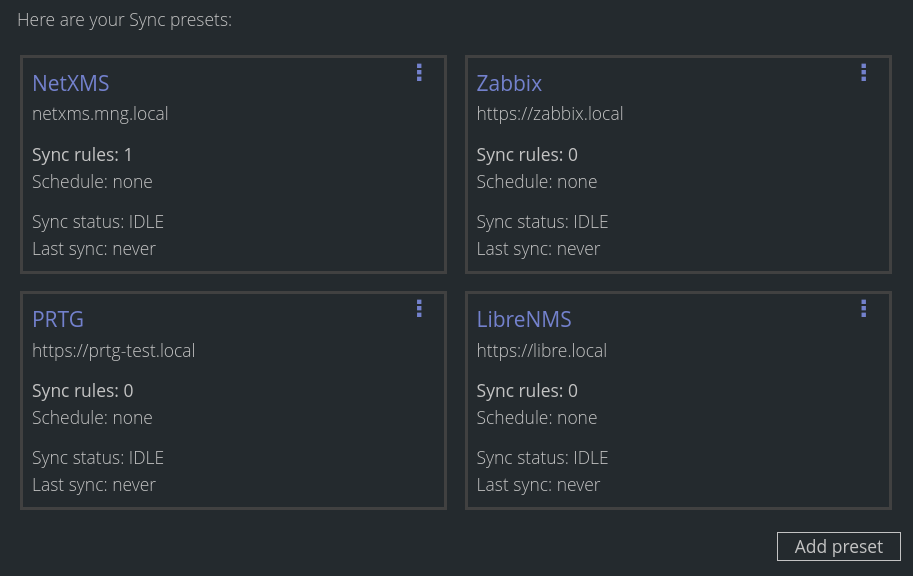 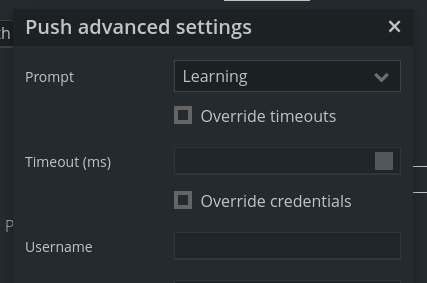 These new settings are covered in this blog article.

NetXMS Agent as a proxy for Zones

In 2.1, we are adding the option to use a NetXMS Agent as a Unimus Zone proxy. If you are using NetXMS and already have an Agent deployed in a remote network, you don't need to deploy Unimus Core - you can just use your existing Agent. This cuts down on the amount of software you need to deploy, and if you already use NetXMS, you can now onboard your networks into Unimus much faster.

More details in the documentation on our Wiki.

Other minor new features and improvements

We focused heavily on security in 2.1, as outlined in our Update on Unimus codebase and release security article earlier this year. We have updated both our backend and frontend frameworks to latest LTS releases, reviewed Unimus build security and infrastructure and introduced code-signing to all binary releases.

With each new release, we also add support for new network vendors and devices. This release is no different and we are adding support for 21 new device types, from 15 separate networking vendors.

The Changelog for 2.1.0 is quite large, so this article doesn't cover it completely. If you want to see all the changes in this release, please check the full Changelog below: